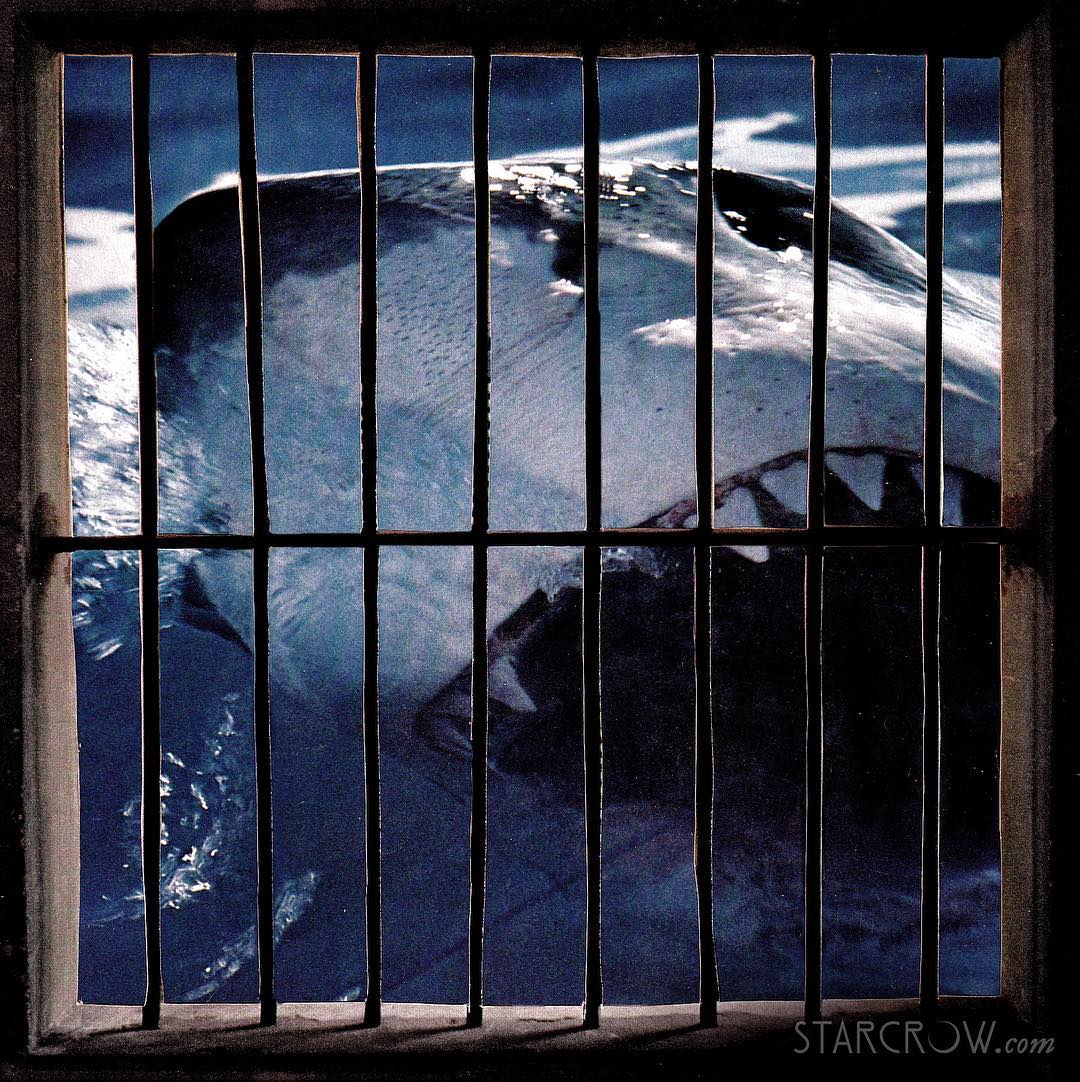 Mars conjunct Uranus today and tomorrow has me thinking about some predators that I want to see in jail, no offense intended to all of the sharks reading this post.

Uranus is the planet of sudden shock and surprise. It crashes in like lightning and disrupts the status quo. Mars is the planet of action. Together they are a particularly explosive combination. This conjunction brings big revelations and forces new action.

I have been staring at this conjunction for weeks, and every time I look at it I can’t help but think, “Mueller? Mueller?” I am watching and waiting and wondering how this conjunction will manifest in the political realm…

Bear in mind that this month opened with Mars trine Pluto, and Mars is still under Pluto’s influence as it approaches Uranus. And what is Pluto bringing to this party? The desire to pull all of the skeletons out of the closet. Bobby Muell, this would be a fine time for you to release that little report that you have been working on. This week may very well close with the report still under wraps, but regardless what happens specifically, Uranus and Mars will add something to the national conversation.

This conjunction is impacting us individually too. I am talking about big revelations in our personal lives that require new and revolutionary action as we move into the future. This might look like a course correction, and ultimately it can be a very good thing.

People with planets at 27-29 degrees of cardinal signs and 0-2 degrees of fixed signs will feel this most intensely. It is going to be a wild ride as Uranus keeps moving toward its ingress into Taurus on March 7th!